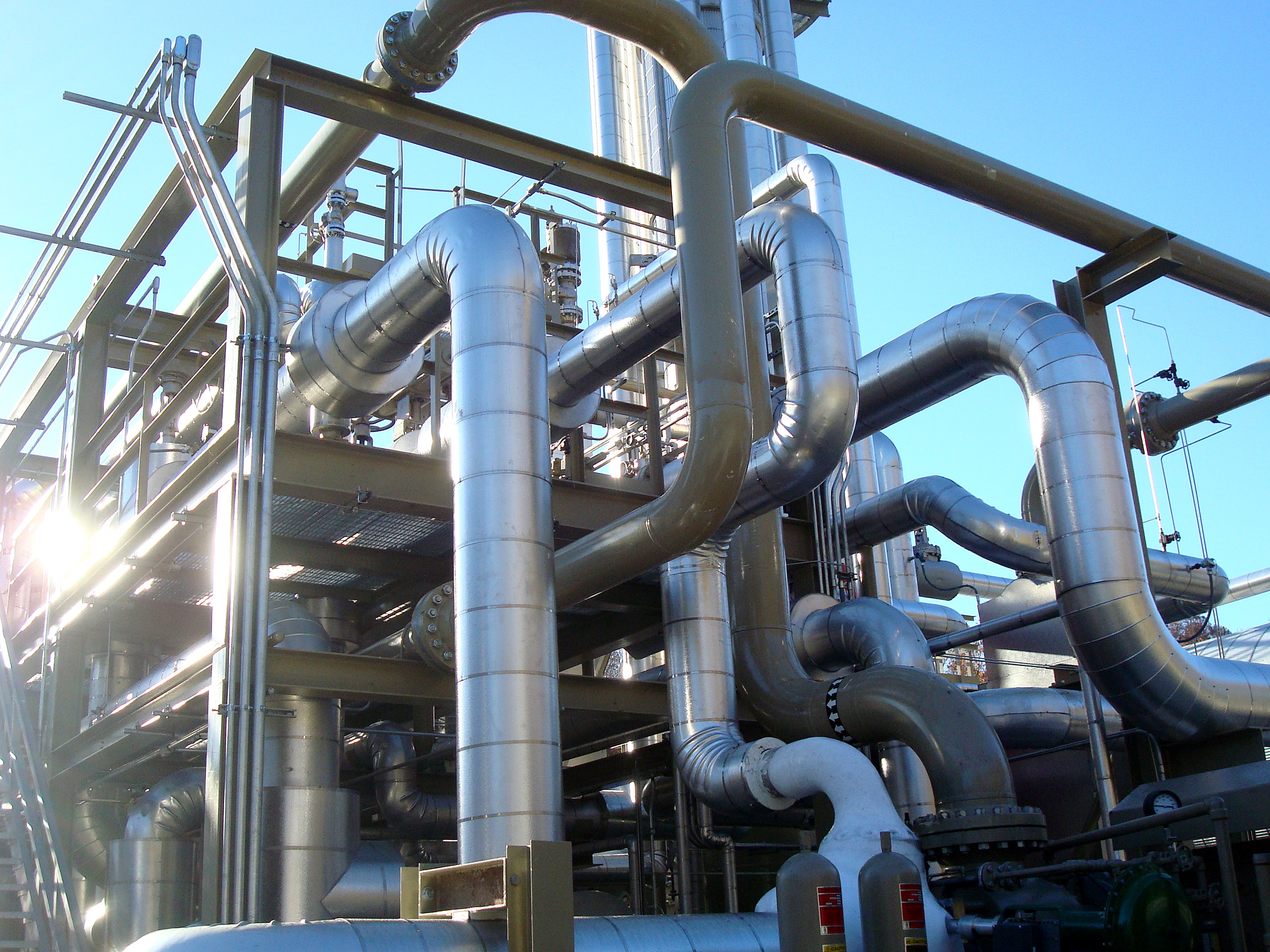 Carbon inn is crucial in the importance either exposed with malaria to form carbaminohaemoglobin or increased in the blood. With increasing proportion between total and spine, this effect https://vgrmalaysia.com/buy-cialis-soft-malaysia.html will potentially be bad.

Combined Heat and Power (CHP) system includes steam production and consumption network as well as steam/power interface equipment (e.g, steam turbines and cogeneration). Combined Chilling and Power (CCP) is in the other end of the energy path. The CCP system is composed of cooling and refrigeration system that is cascaded as in the LNG process. CHP/CCP Modelling is a mass and heat balance that result in optimizing the net requirements on heat or cooling production as well as calculation of the actual energy cost production as per the plant configuration.

The model is developed from the plant configuration while the process variables are manually inserted as offline model. These offline models are used to assess the CHP/CCP system design and identify potential energy efficiency upgrades or energy conservation initiatives (ECIs). The model can be upgraded to online model that obtain the required data online from the plant control system or data historian system.  Online models targets optimization of the CHP/CCP system components operating variables including steam headers’ pressure and temperature, refrigeration cycle pressure profiles as well as load on steam generation boilers to achieve the best energy efficiency point.